Rob was satisfied with his job. Going out frequently into the ocean to study the lives she catered to was more than he could ask for. As a marine diver, he had this conviction that he could do more, be more, give more. He couldn’t shake off this feeling until one day when something unusual happened. 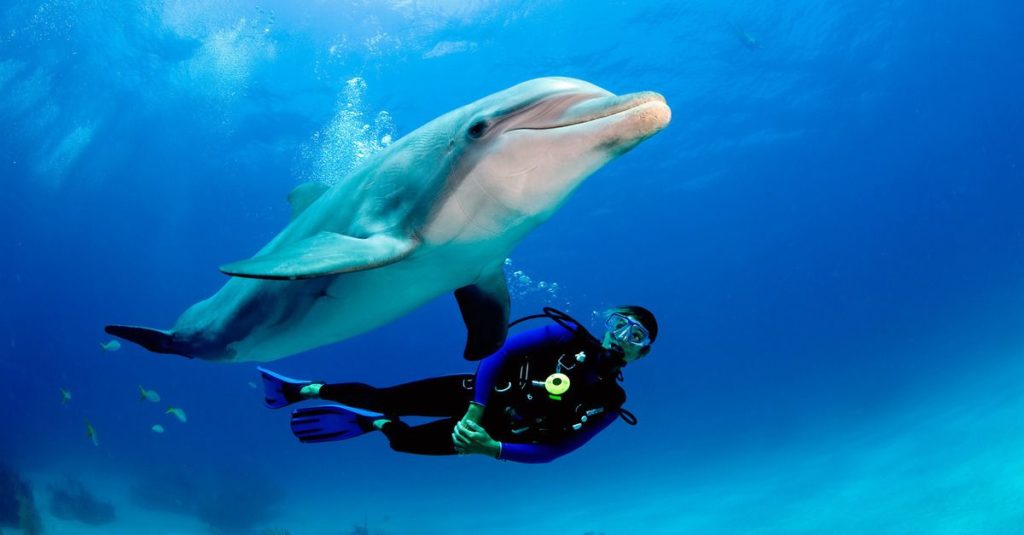 While in the water, a dolphin swarm towards him. He didn’t think much of it until it grabbed his hands. What did this dolphin want he thought to himself. It looked fine. Taking a second look gave Rob a different reaction, the animal was in distress. The animal saw his swimwear and immediately recognized him. He was in a quagmire again. This time it’s a piece of plastic stuck in a blowhole. When he realized what was happening, he called for help and it was removed. Then he saw something that was too familiar. It couldn’t be.