There’s a back story to how movies started getting ratings and how some R-Rated movies luckily still get so much love at the box office. We want to give you the entire history from how Thomas Edison and his other ‘colleagues’ made the first motion picture to how scriptwriters started got bolder in their expressions as the years went by that movies had to be regulated, but that’s not why you’re reading this blog, and we know that.

Since the MPAA (Motion Picture Association of America) enforced a system of movie ratings in 1968 to make movies as appropriate as possible by segmenting audiences according to age range, we’ve seen movies rated as ‘R,’ i.e., restricted for viewers below the ages of 18 grow cold feet with as they are about to be released. This is for the fear that possible large consumers of their movies have been cut off, and so they do their best to have a minimal budget for production.

However, over the years, we’ve seen some R-rated movies still defy the norm, like ‘The Mermaid’ that broke the box office home and even abroad in the Chinese Box Office. Not to give any spoilers, let’s get to the business of the day. We hope your favorite movies make it to this list of the most successful r-rated movies of all time. 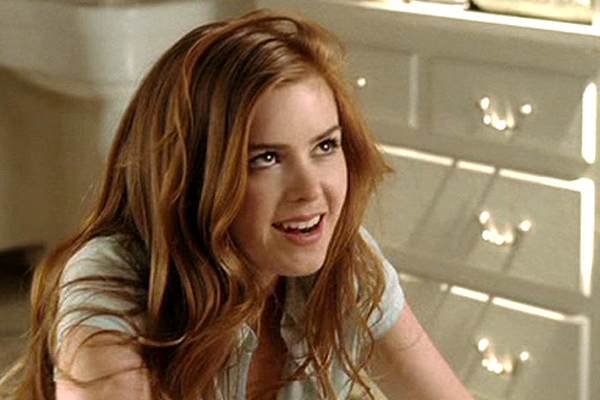